Our team of experts led by mechanical engineers, will determine the most appropriate device for your car.

Let your fleet save money for the maintenance of auto gas equipment installation.

Whether you drive a petrol or diesel, with our devices will considerably reduce the expenses for fuel. 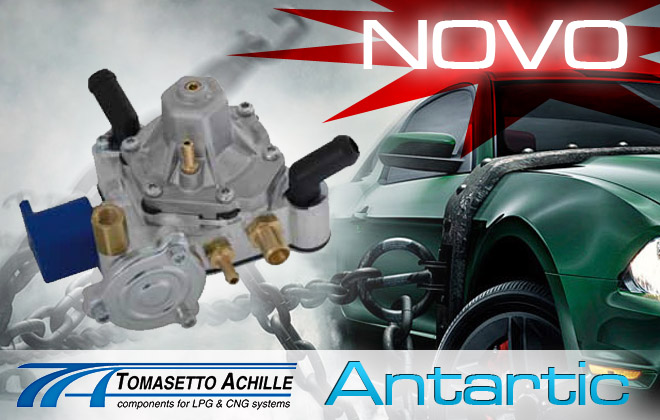 The new Tomasetto LPG pressure reducer, model AT13 Antartic,
is a new article developed with the specific aim to replace the present model Artic.

The Antartic model is a single stage reducer for sequential injection systems, designed with a new concept to increase the range of power and permit exceptional performances.

Like model AT09, it is equipped with solenoid valve and integrated filter unit, to reduce overall costs and to permit easier and faster installation. Available starting from the end of 2011, this new reducer will represent a new success of our R&D 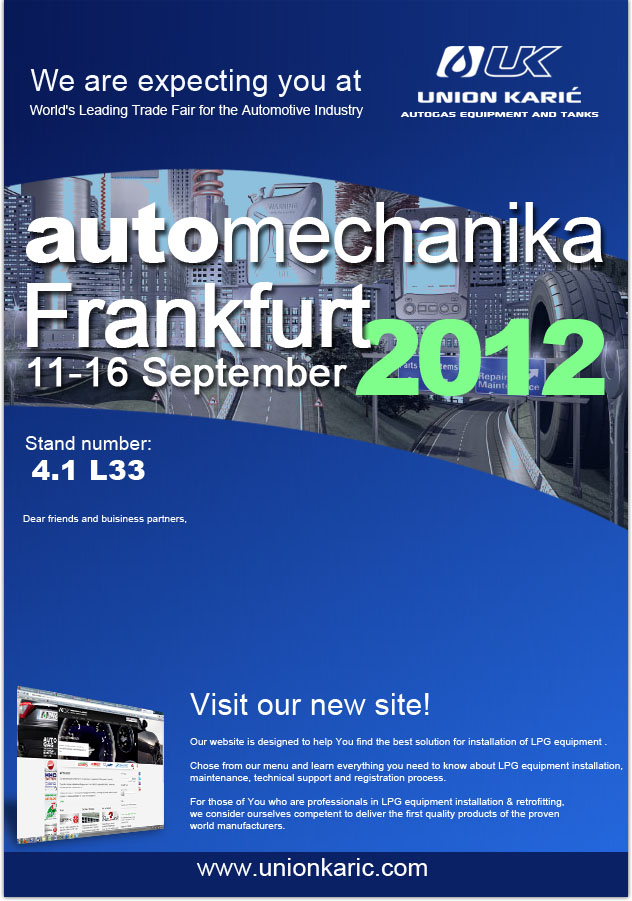 Visit our video channel and find the answers to all your questions.
Technicians, follow the missed trainings.

With each built-in Autogas device we give a set of "BRISK SILVER" spark plugsfor LPG/CNG.

All service personnel interested in training for installation and configuration of computer unit of the new generation, we provide free training ...

Interesting from the world of cars
Details...